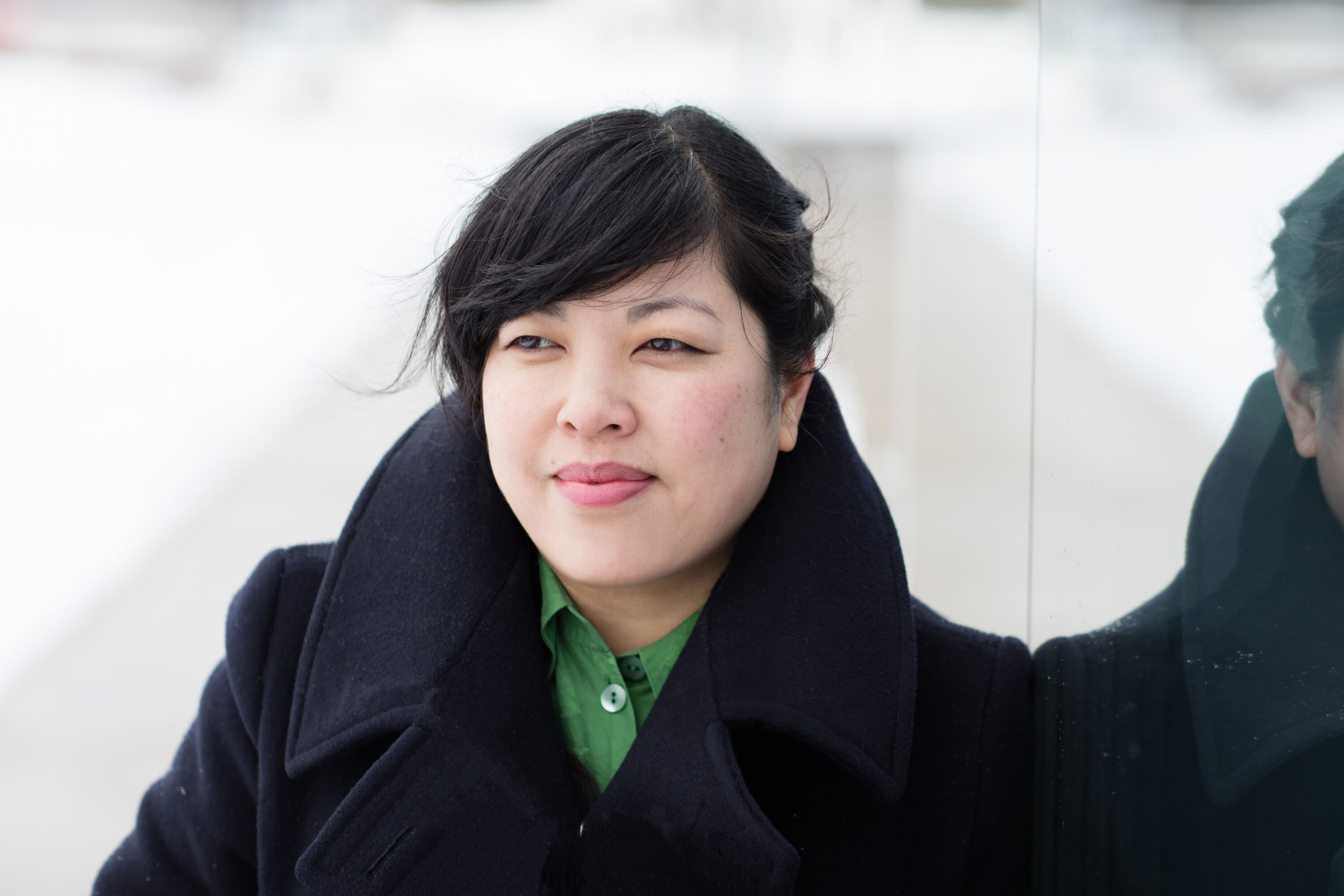 Her work has garnered numerous awards and nominations, including Canadian Screen Awards, Directors Guild of Canada, and Canadian Comedy Awards.

Her most recent projects include The Kids In the Hall reboot (Amazon), Run the Burbs (CBC) in which she was producing director and EP, and Blockbuster (Netflix).